Home  /  News / Publications  /  The Duties and Responsibilities of Directors 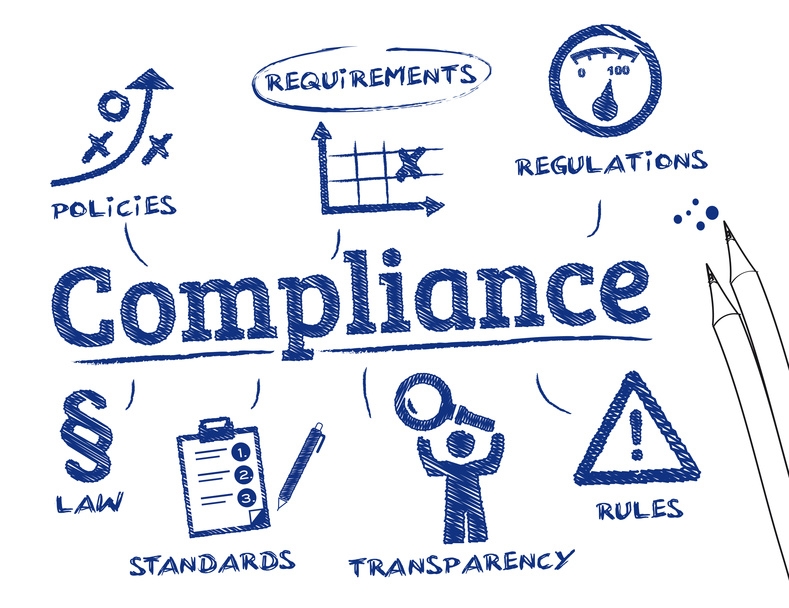 The duties of the directors are both statutory imposed on them by the Companies law, Cap 113, (“the Companies Law”) as well as fiduciary duties emanating from common law.

The Statutory obligations of the directors imposed on them by the Companies law are:

Promoting the success of the company

The duty states a director must act in a way that they consider, in good faith, would be most likely to promote the success of the company for the beneﬁt of its members (shareholders) as a whole.

When making decisions, directors must also consider the likely consequences for various stakeholders, including employees, suppliers, customers and communities. They should also consider the impact on the environment, the reputation of the company, company success in the longer term and all of the shareholders (including minority shareholders).
A duty to promote the success of the company may seem like an obvious task for a director.

However, it brings with it a number of implications.
Board decisions can only be justified by the best interests of the company, not on the basis of what works best for anyone else, such as particular executives, shareholders or other business entities. But directors should be broad minded in the way that they evaluate those interests – paying regard to other stakeholders rather than adopting a narrow financial perspective.

The third major duty requires directors to exercise independent judgement. Directors are meant to develop their own informed view on the company’s activities.

Directors should not be delegates who simply implement the commands of other parties (such as major shareholders). Nor should they avoid their responsibility to make independent decisions by relying on the knowledge or judgement of other directors or experts.

A director needs to form their own view, and this may require some effort – especially if they are not already familiar with key aspects of the company’s activities.

The benchmark is that of a reasonably diligent person with the general knowledge, skill and experience that could reasonably be expected from a person carrying out the director’s functions. Also, directors with specific professional training or skills (such as a lawyer or accountant) are held to a higher standard in related issues than less qualified colleagues.

Conflicts of interest and personal benefits

If situations arise which impose multiple claims on a director’s attention or loyalty, it is essential that they disclose them to fellow board members. It will then be up to the other non-conflicted board members (or the shareholders, in some cases) to decide how to manage or approve the conflict and maintain the integrity of the board’s decision-making process.
Examples of conflicts of interest include situations where the director has relationships of a business or personal nature with persons or entities that are affected by the company’s activities. It could also relate to situations where the director may be considering taking advantage, on a personal basis, of property, information or opportunity which belongs to the company.

Gifts or benefits from third parties are also a potential threat to a director’s objectivity. Most importantly, directors have a statutory duty to disclose any direct or indirect interest in proposed or existing transactions or arrangements with the company.

How can a director prove they’ve fulfilled these legal duties? One of the important purposes of the minutes of board meetings is to provide a record of the board’s decision-making process.