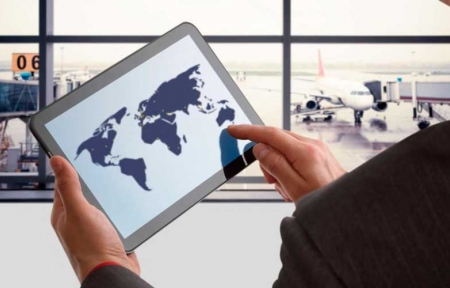 Re-domiciliation or corporate migration is the legal procedure pursuant to which a company may move its place of domicile from the country of its original incorporation to a new jurisdiction and it continues as a going concern without having to liquidate or transfer its assets to any other entity.

The applicable law in the Republic of Cyprus is the Companies law, Cap 113 which stipulates the legal requirements applicable to companies who seek to transfer of their registered office in Cyprus and thus become subject to Cyprus laws.

The competent authority in the Republic of Cyprus for giving legal effect to the re-domiciliation of companies into Cyprus is the Registrar of Companies.

CERTIFICATE OF TEMPORARY REGISTRATION
If the application and its enclosed documents are to the satisfaction of the Registrar of Companies, the latter will issue a temporary certificate of continuance under which the Company is officially deemed to be legally incorporated and operating in Cyprus.

Upon the issuance of the temporary certificate of registration the overseas entity:
i. is considered as a legal entity duly domiciled incorporated according to the laws of Cyprus
ii. has the same liabilities and is eligible to exercise all powers that registered companies have according to the laws of Cyprus
iii. the constituent document of amendment is considered as the Memorandum of the company and where applicable as its Articles of Association

MIGRATION FOR FRAUDULENT PURPOSES
It is to be noted that if the application to have been filed for any fraudulent disposal of assets or avoidance of legal proceedings against the overseas entity in its country of original registration, the registration shall be declared invalid and without any legal effect.